A Drabble a Day Discussions of life--Watching 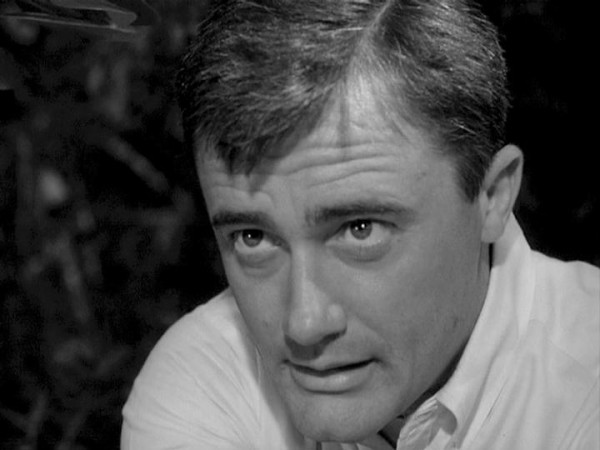 Napoleon sat on the bed gun in hand. He had managed to rescue his partner who now laid beside him body with varies shades of black, blue and purple decorating it. He knew Illya hadn't slept or ate for the last three days. Thrush had been too busy trying to break him, but Illya had kept his secrets until Napoleon had arrived.

Watching the door, gun in hand Napoleon almost hoped they hadn't evaded their pursuers. He almost hoped Thrush would try to enter the room. If they did, he would show them what happens to someone who hurt his partner.