His world had no color except the color of chalk because his partner may not live. 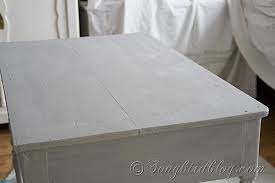 The walls surrounding them were white. The man in the bed seemed the same chalky white as his sheets and covers.whte

If this came to pass, his world never have color again.

Movement, a little color began to come from the bed.

As the movement became more visible and moans became louder, color was returning to his world.

“Illya?” The world was back splashed with color. His partner survived again.
Collapse